Why European radio stations are competing less – and collaborating more 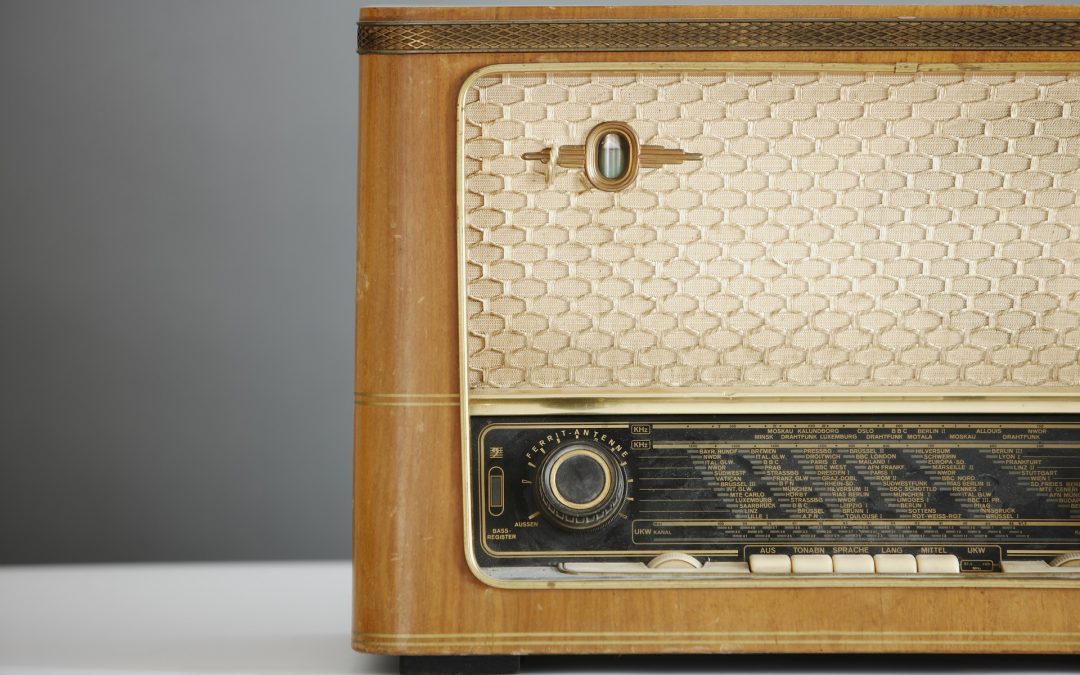 The technological evolution of the internet has brought with it great new opportunities for radio stations. But it has also posed it a lot of questions.

The provision of a signal to tens of thousands of simultaneous listeners is no longer technically difficult. But now stations (especially the smaller ones) have a very different issue, and one that threatens their very existence – and it’s this:

How does a radio station broadcasting via the internet achieve a return on investment, when the market is dominated by 3rd party apps such as TuneIn and Spotify.

As with many types of content provider, one of the most important things a radio station can do is to build and maintain a lasting relationship with its audience. Availability via alternative portals, apps, or in the social media space has not hindered this.

But advertising is also important due to the revenue stream it provides. And for that reason, many radio stations opt to provide streaming from their own website or app as well, as it allows them to monetise their content.

Directing Internet traffic to a radio station’s own website causes a direct increase in that station’s advertising revenue. This revenue is earned by means such as playing pre-roll content in the audio stream’s web player (Indeed, our company Nadaje Broadcasting is observing an increased demand from clients for this).

But for some radio stations this isn’t enough.

After all, when listeners choose to access a station via a 3rd-party source rather than via the station’s own source, the radio station earns nothing. Any web-advertising income generated goes straight to the 3rd party. For smaller stations, this missing revenue can be vital – and can make the difference between whether or not they survive.

So these stations are going further than merely serving up their own content alongside other sources – they’re actively blocking their content from being played via those 3rd party apps.

It’s not a straightforward decision, however.

After all, those 3rd party aggregators offer stations the benefits of discoverability and accessibility. And the more easily discoverable and accessible a station is, the more its audience base is likely to grow.

That said, if you have twice as many listeners, but can no longer pay the bills, then what is the value of those extra listeners?

So ultimately, many radio stations are coming to the conclusion that they need to deal with this problem with 3rd party providers if they’re going to secure their future.

Some of the brands do not allow aggregators to make money on radio station’s content – you may have noticed that there are no advertisements alongside the BBC stations on the TuneIn website.

Beyond this, the next step is to work together with other stations to develop applications such as those used by the aggregators.

They could go it alone, of course. But there are considerable issues with that…

The problem with going it alone

First of all, the radio station needs to absorb the costs of the required technology. They need to pay someone to build and maintain the app, for example.

Secondly, they have to do all their own marketing. Doing one’s own marketing is nothing new in itself. The difference now however is that the radio stations are not just competing with other radio stations, but also with those aforementioned (and highly popular) 3rd party providers.

This in particular is an issue because only the most ardent fans are going to install a separate app for a specific radio station. Most would prefer to install a single app where they can access multiple stations … discover new channels … and switch between them to suit their needs.

Which is precisely what the 3rd party apps offer, of course.

What’s needed is some way of radio stations behaving like the 3rd party providers, without losing control over their content (and its monetisation).

Does Europe have the solution?

A trend emerging in the radio market – especially in Europe – is that of broadcasters joining forces to counter the growing threat of the 3rd party aggregators.

In Austria, Belgium, the United Kingdom, Germany, Ireland and Norway (as well as Canada and Peru) we’re already seeing stations banding together – creating shared platforms under the Radioplayer brand to serve combined markets at a national level. And hence taking on the 3rd party providers at their own game.

When stations come together and collaborate towards joint solutions, rather than competing with each other at every level, all those involved benefit.

Having a single radio application for a group of stations allows each one of them to save both on technical costs (those of software production and maintenance, for example) and on marketing.

On top of that, there are synergistic gains. All stations theoretically stand to gain from the growing popularity of each of their competitors, as this makes all other channels on the shared app that much more discoverable and accessible.

And if more stations can survive (and even thrive) as a result, then the listener will surely benefit, too.

This is one of the new faces of radio: competitors becoming collaborators to better compete against a common threat.

Let’s finish off with a quote from Lawrence Galkoff, General Director of Radioplayer Worldwide:

“Broadcasters around the world in both television and radio are realising that with the rise of IP, the door is being opened to competition from massive and rich international organisations.

They are not only producing content to compete with the content that we, as broadcasters, are producing but they are also digging deep into their pockets to buy rights to content such as major sport events which pushes the price of those rights up.

Now more than ever, it is important that broadcasters collaborate on their technology and compete on their content to make sure that radio is easily available in all the places that the audience expects to find it using technology that is simple and logical for the user.

This is the Radioplayer philosophy as we are a key part of the radio industry and our role is to help radio maintain its dominance in the face of growing competition.”

You can find out more on the technical possibilities, market potential and monetization of content that Radioplayer brings in via the industry portal RadioNewsLetter.pl and also Nadaje Communications own newsletter.

For over a decade, Nadaje Broadcasting has been providing streaming services to nearly 200 radio stations based in Poland and the rest of Europe.

As a result, we have a great deal of experience in solving the kind of technical problems which Internet radio stations face on a daily basis. We advise on many issues, such as which broadcasting servers to use, how to deal with listening peaks and how to reach users using mobile applications.

This means you can focus more on the things that really matter, like producing great content and increasing your audience.

However, our clients’ questions not only concern technical issues, but also with the nature of the rapidly changing internet radio market, and how to position themselves strategically and market themselves effectively.

To keep up to date, we recommend you read nMagazine – our own in-house publication written to keep you up to date on the radio market in Poland and the rest of Europe.

This website uses cookies to guarantee the best experience for the user. If you continue browsing, you agree to their use.